​The Xbox boss is coming to Animal Crossing! Interview with the screenwriter of Star Wars

The Xbox boss is coming to Animal Crossing! Interview with the screenwriter of Star Wars

Animal Crossing New Horizons is Nintendo's most popular game right now. This game sold a staggering 22.4 million copies, making it the second best-selling Switch game ever made by Nintendo, second only to "Mario Kart 8 Deluxe Edition" (26.74 million copies sold). No one expected that Xbox boss Phil Spencer would be interviewed on an NS game.

Spencer will appear on the Animal Talking show on August 13 to be interviewed by the screenwriter of the Star Wars film, and the whole process will be in Animal Crossing. 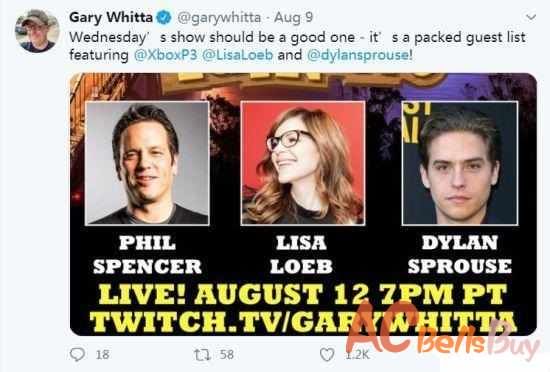 This is a talk show hosted by Gary Whitta, the screenwriter of Star Wars: Rogue One. The entire show will be on Nintendo's Assemble! In the world of Animal Crossing New Horizons. Given that Microsoft is in a very important year, XSX, xCloud and Halo: Infinite will all be launched, this is an interview not to be missed.

Spencer will appear on the show alongside actor Dylan Sprouse and musical guest Lisa Loeb. 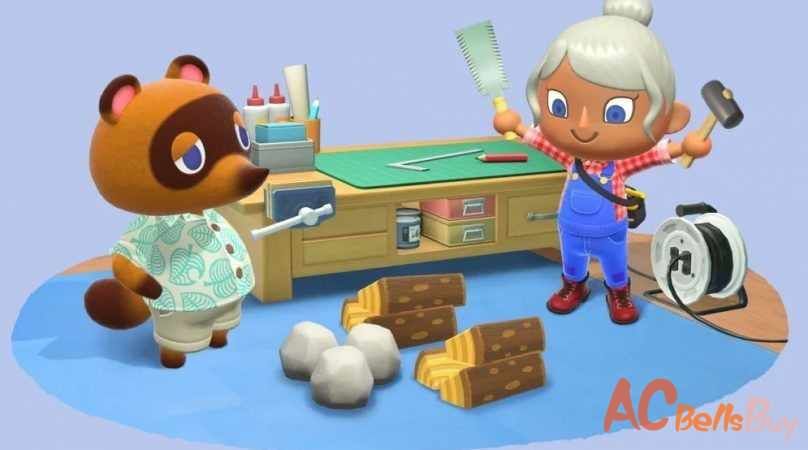 White started the show Animal Talking earlier this year, and it has become very popular now. Some of his previous guests were mainly celebrities in various fields, and of course, other people who are popular in the game industry. Guests in the previous installments include Laura Bailey, Ashley Johnson, Cory Barlog, and singers Selena Gomez and Sting.

What interesting things will happen to Phil Spencer and the Animal Crossing? Let us look forward to it together. If you need to Buy Bells Animal Crossing and other products, please enter our official website https://www.acbellsbuy.com/