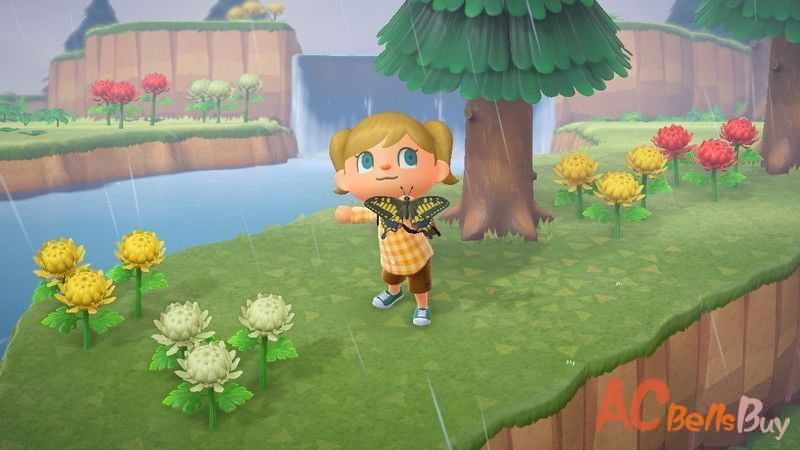 In the beginning, Nock will let you catch things on the island, using two things, namely fishing rods and insect nets. The materials are branches, so first pick some at the opening, except for the branches that already exist on the ground, the other branches are obtained by pressing A Shaking the big tree will randomly drop the branches (but it may also shakedown the horse honeycomb, About 10% probability. ）If you drop the horse honeycomb, you may be stung by bees. At this time, you need to use the medicine. The material is horse honeycomb and weeds.

With the material made of fish hooks and insect nets, you can catch butterflies and fish. 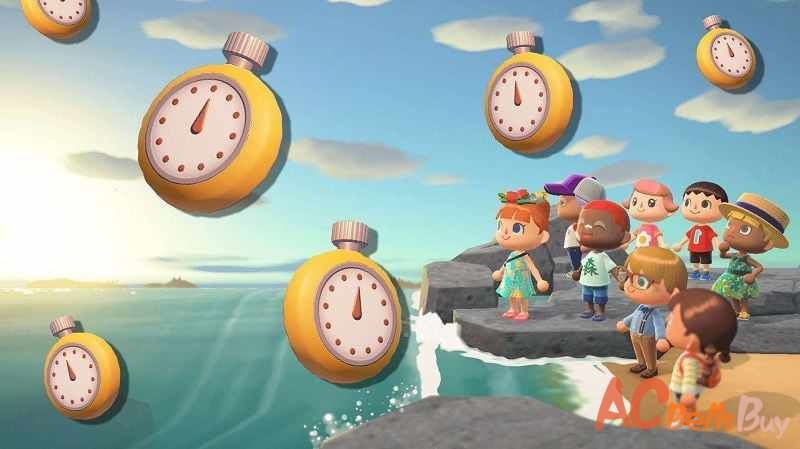 The strategy for catching fish is that you can only catch a fish shadow (fish black shadow in the river). Throw the fish hook in front of the fish's face, do not put it behind his tail. If the position is not right, close the hook. Put it again until it is placed near the front of the fish's face. Don't move it. The fish will come in about three seconds. When the fish sees it, it will bite the hook. Usually, bite it, bite it again, and probably bite it for the third time. Press A, he will turn around, you don't need to control, just press A, the corner will catch you, the success rate is 90%.

The strategy for fluttering a butterfly is to point the character at the butterfly and press a. This is very simple. You will be very proficient in a few more operations. 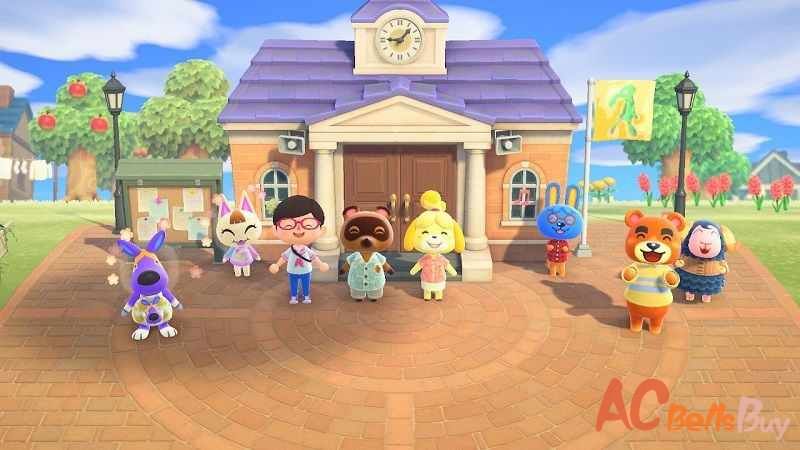 Catch insects, there will be insects when shaking big trees, use insect nets to catch.

Also, picking weeds anytime, anywhere, one can sell 10 coins, you can go to the raccoon cat to buy things. Weeds are all money. For players who are not very wealthy in the early days, this is very good. Of course, if you don’t want to work so hard, you can also buy Animal Crossing Bells at ACBellsBuy, which is very affordable and you can consider it.