How did Animal Crossing: New Horizons fall? With the update of the new version of the game 1.4.0, many interesting new gameplays have been added. In addition to Dreamland and Fireworks, a mechanism that will make the character fall is also added, which is very interesting. Many players still don’t know what the trigger conditions for a fall are. Here is how to trigger a fall. Interested players come and have a look! 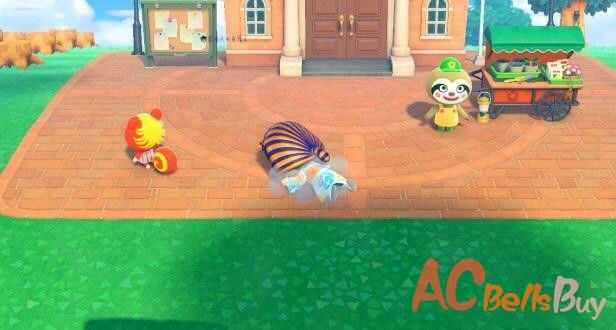 We know that there is a hidden luck mechanism in Animal Crossing: New Horizons. The so-called luck will more or less affect the daily behavior of players. For example, the drop in the money tree, the progress of the relationship with the villagers of Animal Crossing: New Horizons, and so on. After the 1.4.0 version update, players with bad luck would actually fall forward when running, which is very funny. However, there are prerequisites for a game character to fall. I will share it with you today. One is the Tutankhamun mask. When the character wears this helmet made of five gold ore, it will have special actions and effects, including being particularly easy to fall.

In addition, if you fall in front of the villagers wearing a mask, you will startle them, which is very interesting. In fact, the old players of Animal Crossing: New Horizons all know that in the previous old work, the game characters will also fall under certain conditions. Today's character fall mechanism is not an innovative design. 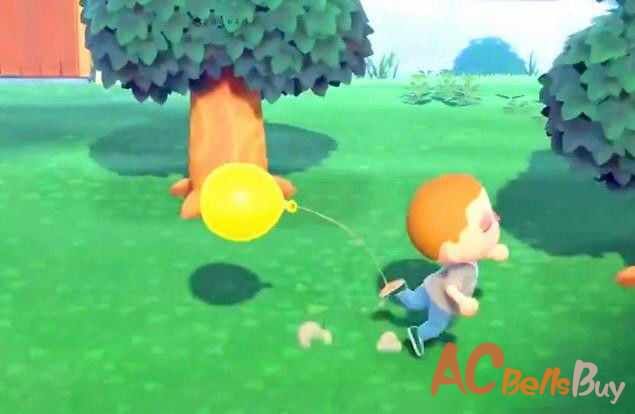 The above method must be known to many players, and ACBellsBuy also knows a method to make the game character fall, that is, the balloon. When the character is holding a balloon and running on the island, there is a certain probability that he will fall. The above is the sharing content of Animal Crossing: New Horizons.