​How to get DIY recipes in Animal Crossing - part two

Balloons are floating above the island randomly, which will be seen by most players. Aiming it and hitting with a slingshot, a variety of gifts including furniture, materials, Animal Crossing Bells will drop, and occasionally DIY recipes. 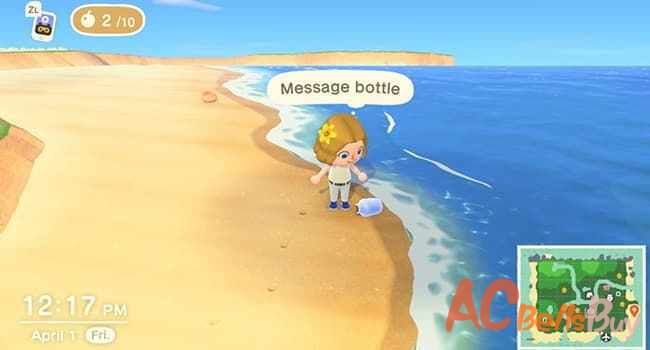 After the completion of the museum, Celeste, sister of museum curator Blathers will come to the island someday after seven o'clock in the evening ranging from Monday to Friday. She will be on the beach generally. If your conversation with her, a DIY recipe you will get. It is regular to obtain a DIY recipe for a Star wand for the first conversation and a DIY recipe for a constellation for the second conversation. After that, the DIY recipes you get are random, such unique recipes as star pochette and starry-sky wall involved.

The above is the entire content of ways to get DIY recipes. There are eight methods in total. Hope you can collect all the DIY recipes as soon as possible through these ways. If you just don't have the time to try different methods, you can buy the DIY recipes through ACBellsBuy.