Home  >  News  >  ​How many villagers can live on Animal Crossing Island？

​How many villagers can live on Animal Crossing Island？

As we all know, there are hundreds of animal villagers in Animal Crossing: New Horizons. Some of them are old villagers and some are new villagers. But it is unrealistic to gather all the villagers on one island. A bold player asked how many villagers can there be on the animal crossing island?

With the current rules, 10 people can live on an island. The limit of 10 villagers does not include player characters, so fans are advised to consider this when planning their island layout. Especially in situations where multiple players will share an island, this is especially important to ensure that everyone has enough space in their home. 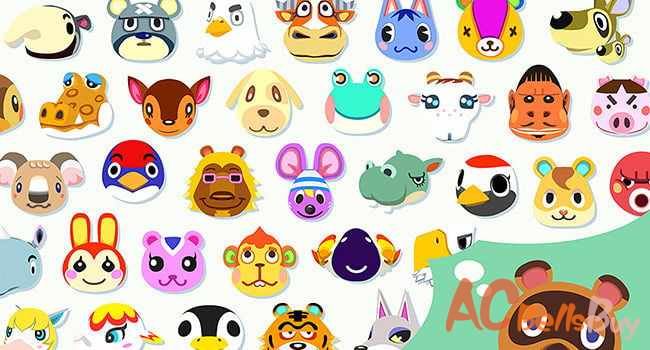 There are three methods for bring 10 villagers to their islands:

The first is to randomly recruit villagers from the trip to the mysterious island, just talk to them and send out an invitation.

The second is to randomly invite villagers to visit the camp. Fans can enter after upgrading the resident service tent to a mature building.

The last and most widely used method is to buy Animal Crossing Villagers from ACBellsBuy to improve comfort, provided that space is available for new residents

It is worth noting that most fans are now reluctant to invite too many villagers. If fans want to improve their island level, they must recruit some new villagers. Most players are not interested in the houses on the island. Therefore, the villagers of Animal Crossing will even choose fewer neighbors from the villagers. Fans generally do not meet the largest number of villagers on the island.