Nintendo officially uploaded "video" on YouTube. The preview of the second summer free update of Animal Crossing: New Horizons. According to reports, after this update is launched, regardless of whether the player is in the southern or northern hemisphere, fireworks will be held every Sunday since August, and players can also display their own designs fireworks. 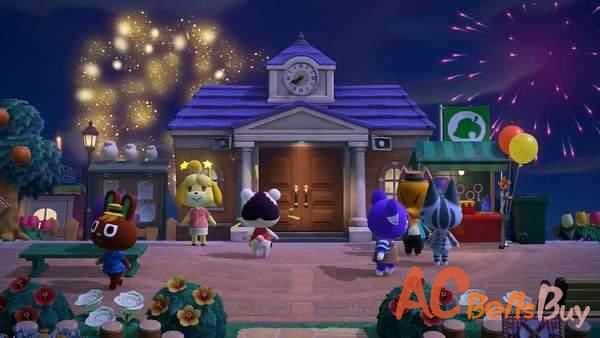 In addition to fireworks, this update also adds a new content called "Encounters of Dreams". Players can visit islands around the world in their dreams. You can choose to open your own islands or visit other players’ islands. 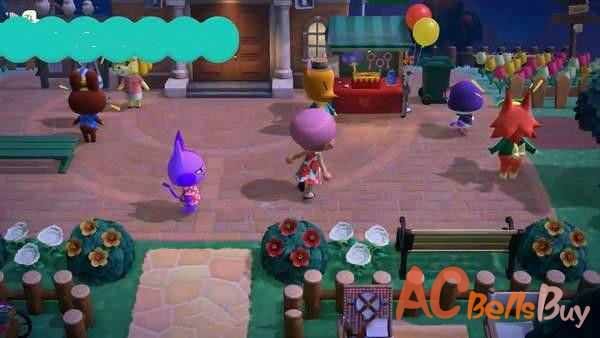 Animal Crossing: New Horizons will be launched on July 30, so stay tuned. Follow ACBellsBuy to keep up with the latest content. 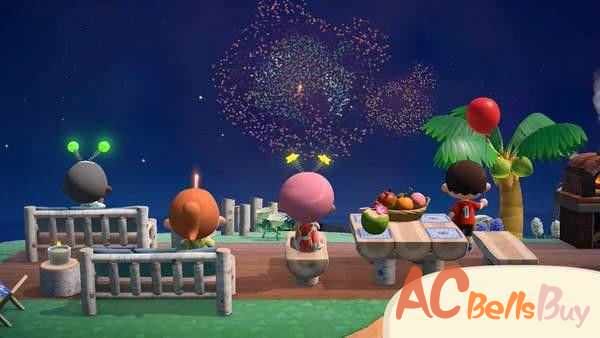 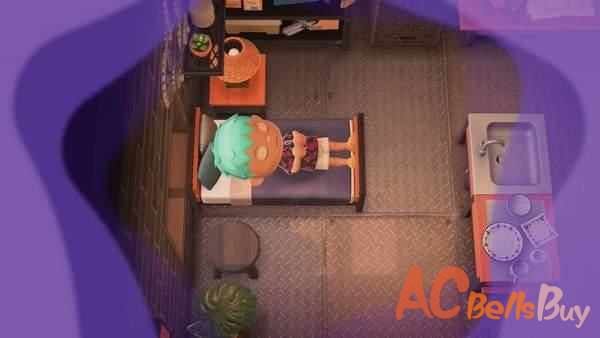 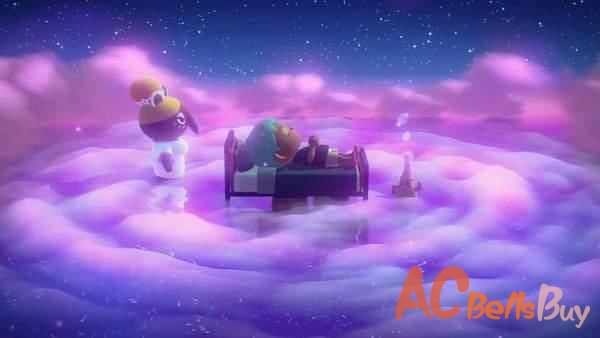 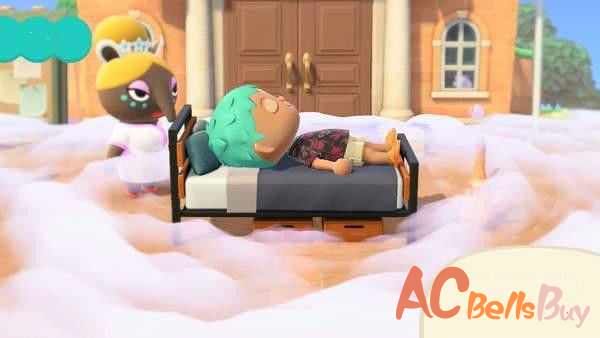 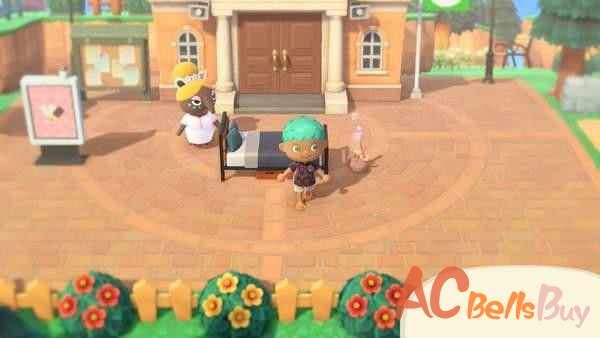