Recently, in addition to joining the diving gameplay and new marine life after the update in July, Gulliver has also ushered in a big change. He was abandoned by his teammates and has always appeared on your unmanned island at a fixed time. Let you find five communication parts to let him contact other teammates, but every time it is embarrassing that no one ignores him.

In fact, Gulliver's NPC's presence on the island is very low. On the one hand, players need to take the initiative to find him at the beach. In addition, if digging 5 parts will give rewards, it is estimated that a few people will help?

However, after this update, Gulliver changed into new clothes. This time, the pirate appeared on the player’s island. Is it so understandable that Gulliver has always been a pirate before, Just to hide his identity, But this time in July when we encountered a typhoon at sea and was washed up on the coast before we had time to change clothes?

When you talk to him this time, the pirate Gulliver, you will find that he will take the initiative to tell you that he is a pirate and was also washed ashore. Then this time you are required to complete the recall of the communication device, and this time it is not Let you go to the beach to dig sand, but need to go diving to find it. 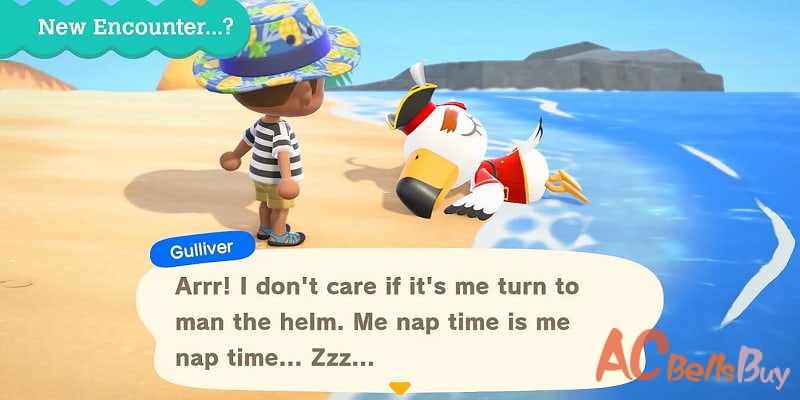 There are a few precautions here, everyone must be clear:

1. Both the pirate Gulliver and the sailor Gulliver have a chance to appear

2. The frequency of pirate Gulliver is once every 2 weeks

3. The pirate Gulliver will appear on Monday and Saturday, from 5:00 every day to 5:00 the next morning

So in the past, it was very simple to find the parts for the sailor Gulliver on the beach. You can find the place where you sprayed the clams and dig with a shovel. However, the communication device of the pirate Gulliver is sunk on the seabed. 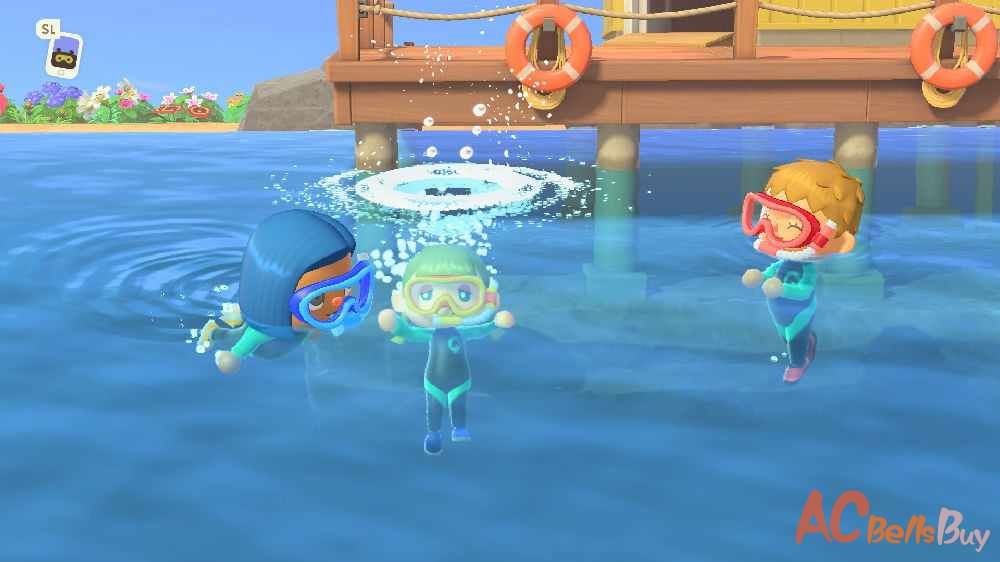 Here everyone should remember that when diving, this communication device will emit bubbles like marine life, but the shadow of the parts is small and it is not easy to find. As long as you see bubbles that swim past and will not move away, it must It's the device Gulliver wants you to find.

And here are three small tips:

tips1: Quest parts will not be refreshed if your backpack is full

tips2: On the second day after completing the task every day, you can go to the recycling box at the service office to get the rusty parts

tips3: You can leave the found device to Gulliver, the next day will also become 5 rusty parts, if you want to be a robot, you can use this method to speed up the collection of rusty parts, after all, a robot needs 30 About rusty parts.

The rewards given to you by Gulliver this time are the same as the rules of the previous event reward items, and will not give you duplicate items until all are collected. It is worth trying, if you need any items, you can buy them at ACBellsBuy, which is convenient and fast.