1: Use an iron ax to cut down all the trees (including coconut trees, be careful not to use a simple ax)

2: Use a shovel to dig out all roots (including coconut trees)

3: Pick up all the objects on the ground including weeds, flowers, etc. into the backpack (the flower branches left after the flowers are pulled out can be ignored) 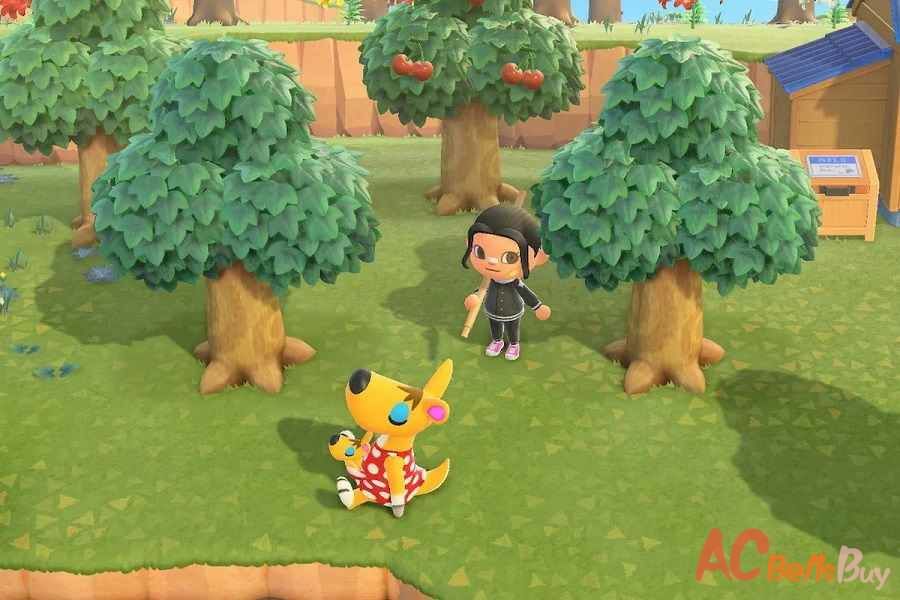 4: Eat fruit and smash a large stone with an ax (to prevent the insects such as centipedes from brushing under the stone)

5: Pick up the remaining items and place all the items in the backpack on the beach in the lower left or lower right corner (leave only ladders, sticks, nets)

6: According to the topography of the island, find an empty place (multiple places) and dig the pits (as shown in Figures 2 and 3) The digging method can be four rows of holes horizontally or four holes vertically. For open islands such as Tarantula Island, you can dig an L-shape to facilitate catching.

Run a ladder over the map to drive away all bugs including the reef. In April, there is a field turtle in the river. Please be careful not to miss it. Since the side of the bank is not visible, there is a hidden field turtle in the direction of the pointed tip of the watermelon. Pay attention to the water ripples. The first tarantula appeared in the fastest 5 minutes after a wave of driving. After that, as long as the terrain is good for 1-2 minutes, a tarantula will emerge. A field turtle caught in 2k, don't leave it and wait for the tarantula to stop and replace it one by one. 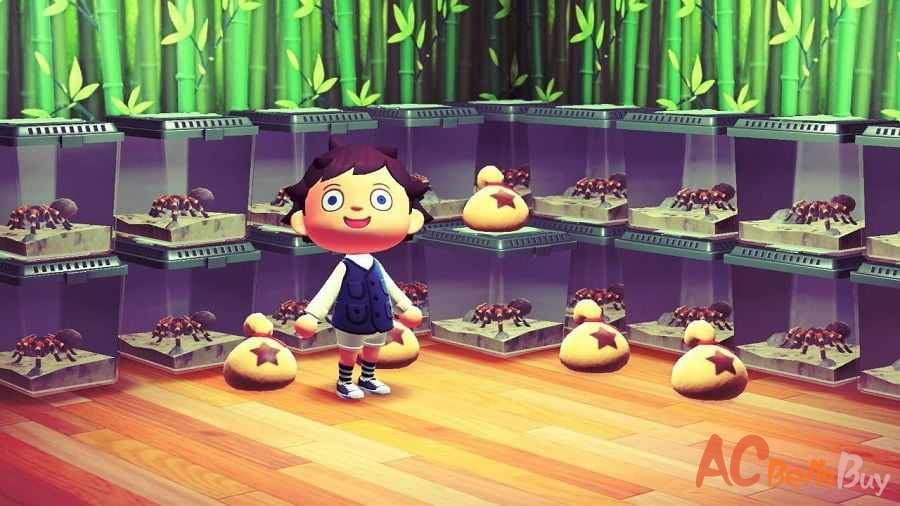 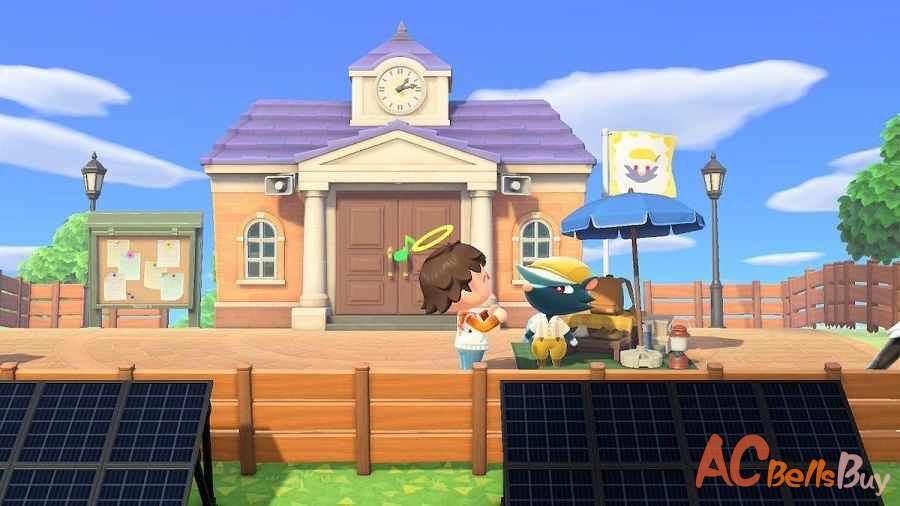 Here is a tip: you run the ladder on the map and will not be bitten even if you press the tarantula body, but it will chase you once you switch to the net. If you run a map full of nets and run into a tarantula, it will chase you, and if you don’t respond, you will be bitten and fainted. After fainting and quickly talking through the dialogue, there is a high probability that you can see a tarantula on the map. Similarly, when there are multiple tarantulas, grab it quickly and move to the next one to avoid disappearing.  If you don’t want to be attacked by other tarantulas while catching tarantulas, you can use traps to trap them. This is slower but very safe.