Nintendo’s financial report for the first quarter ended June 30 showed that the company’s net profit was approximately 106.5 billion yen (approximately US$1 billion), a surge of 541%, higher than the 16.6 billion yen in the same period last year.

The financial report shows that in the first fiscal quarter, Nintendo achieved net sales of 358.11 billion yen, or about 3.39 billion U.S. dollars, a year-on-year increase of 108.1%. 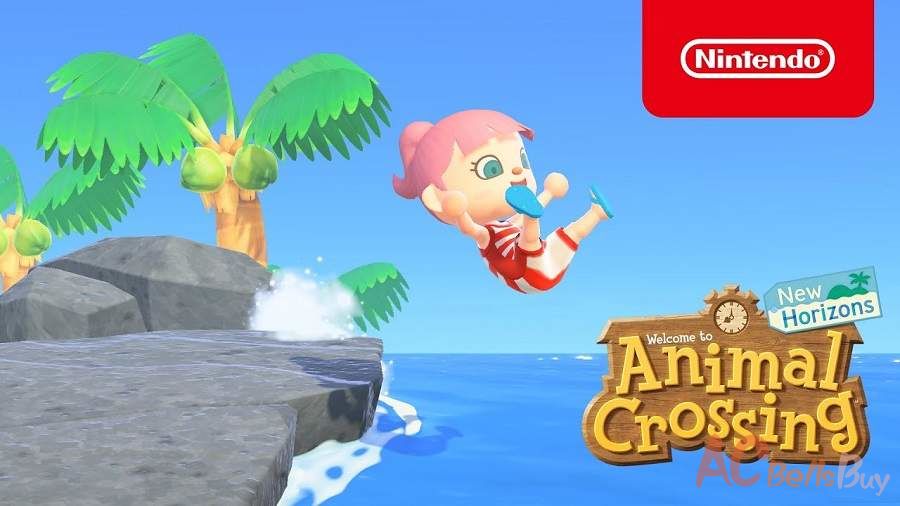 The sales of switch hardware were 5.68 million units, a year-on-year increase of about 167%; the sales of switch software were 50.4 million, a year-on-year increase of 123%. Among them, the main hero "Animal Forest Friends Club" sold 10.63 million copies in the first fiscal quarter, and the cumulative sales reached 22.4 million copies. Ranked among the 50 best-selling games of all time.

Due to the transportation and production problems caused by the epidemic, the procurement of manufacturing parts and components required for the Switch game console has caused some difficulties, but the overall production situation has basically recovered. A Japanese gaming industry analyst consultant said that Nintendo’s profits benefited from the rising proportion of games sold through digital channels, and therefore higher profit margins. 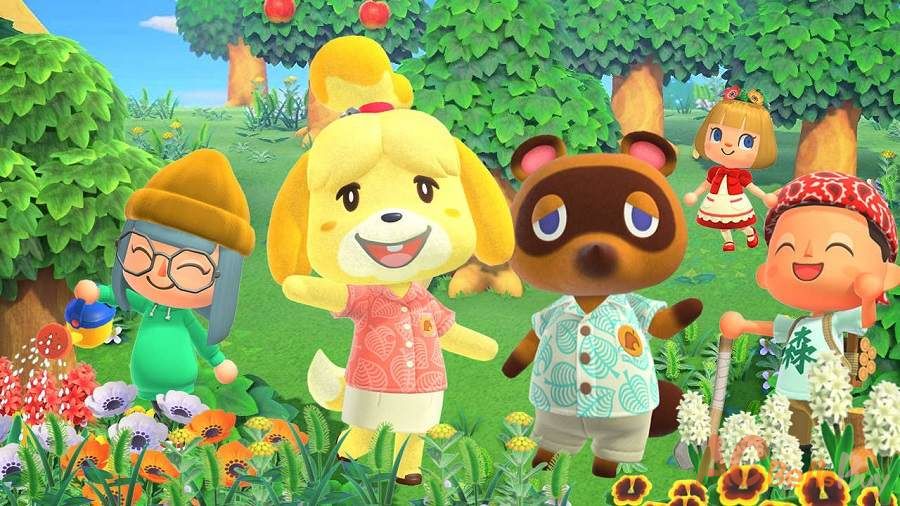 Nintendo also announced that will launch several new games in the future. Among them, "Pikmin 3 Deluxe Edition" will be released on October 30. The expanded content of "Pokémon Sword/Shield" will also be launched one after another. Important holiday time, Nintendo has not announced any new games it plans to release.