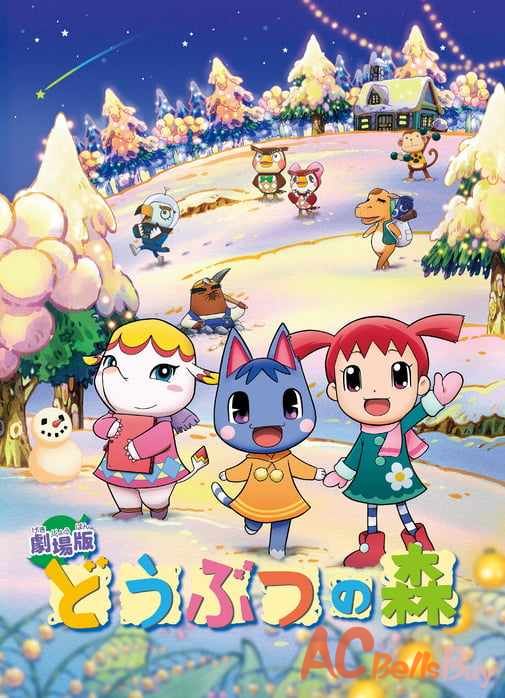 This movie tells the story of a little girl named Love who moved to the animal village one day. Love entered the civet shop to work and started a lonely life. She gradually came into contact with villagers of various personalities and started a warm and romantic story. 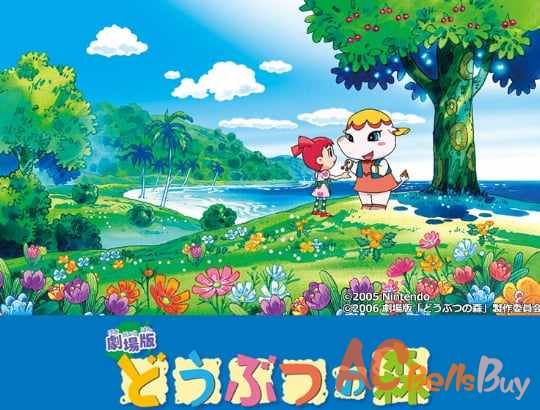 The heroine Love will be played by Horie Yui, and some of the new stills will be released. Let’s take a sneak peek. 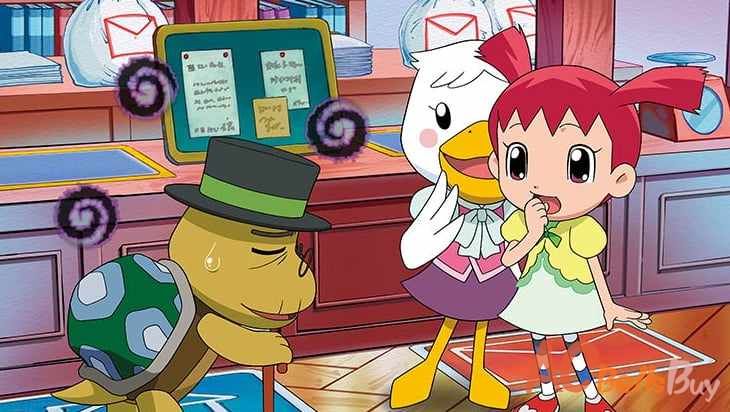 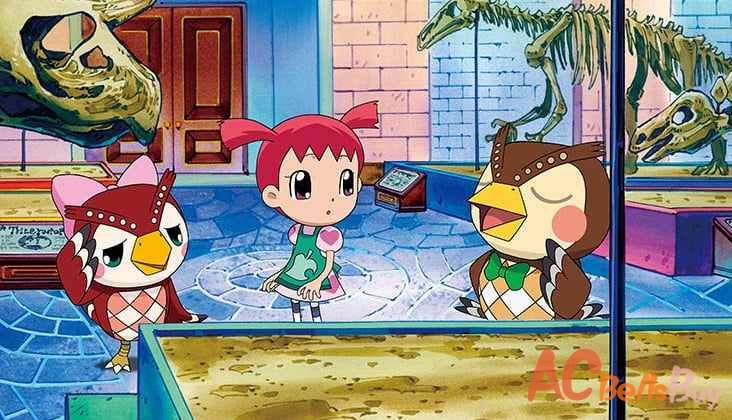 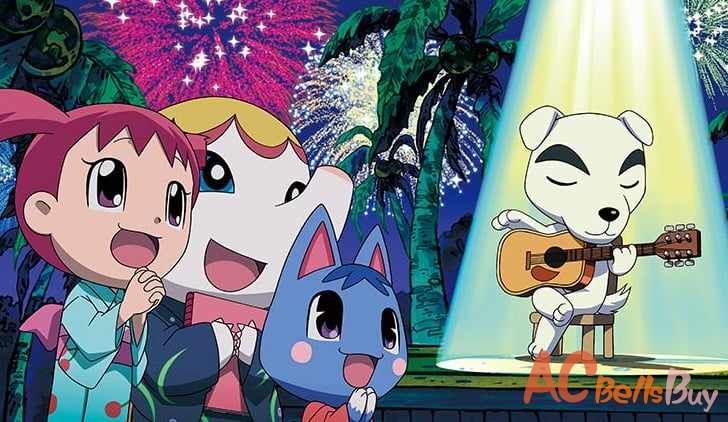 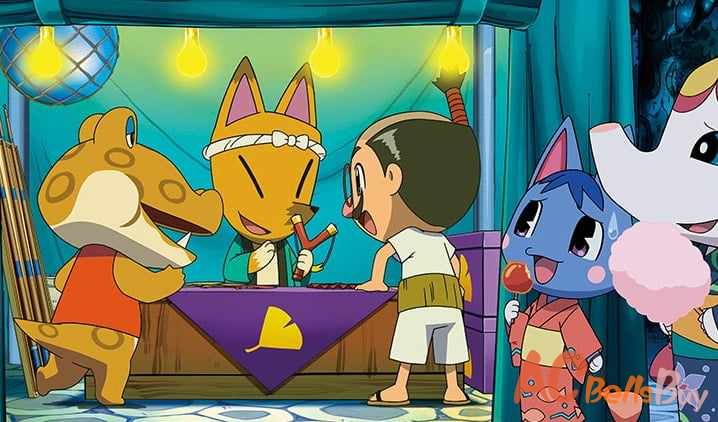 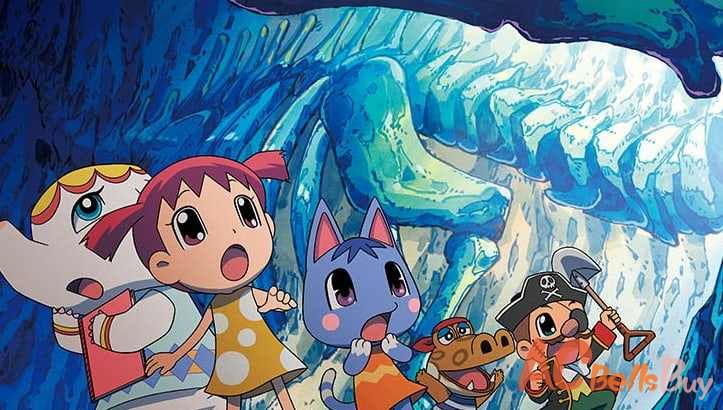 This information is provided by ACBellsBuy, if it is helpful to you, you can follow us.