​Animal Crossing 1.8.0 update: How to get every item in the Mario version 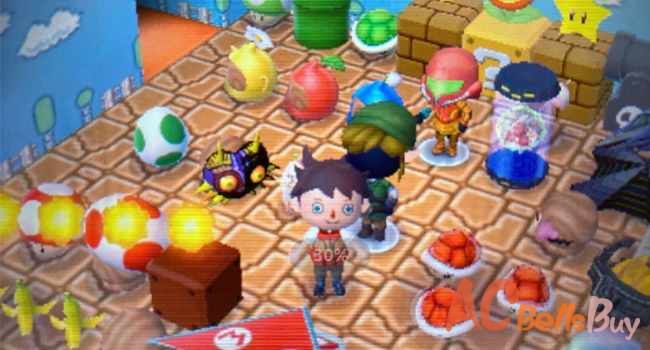 The following are the official patch notes for Animal Crossing: New Horizons 1.8.0:

Collaboration items have been added to match the 35th Anniversary of Super Mario Bros.

The following elements have been added

After performing communication play with Ver. 1.7.0, when you select the user's icon (My Page) in the HOME menu and select “Add friend” → “Search from people who played with you” to see the other party

Fixed a bug that the nickname of User of Nintendo Switch was displayed in Name in game of Software played together.

In addition, we have made adjustments and fixed bugs so that you can play the game comfortably.

Although the latest Animal Crossing update has made some changes and improvements to the Switch title, for players we are more concerned about the new Super Mario items. If you want to collect them all, you need to pay attention to the following clothing and furniture. 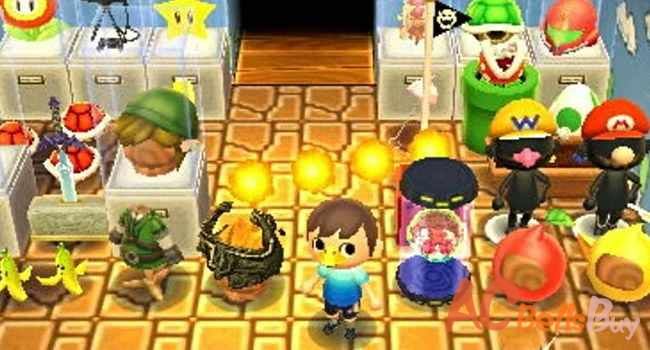 If you want to buy them from the Nook Shopping App, you may have to wait a few days, because this will not be updated until March 1st. Their unit price ranges from 350 to 12,000 bells, which requires you to store a large amount of Animal Crossing Bells to have the opportunity to obtain all Mario items.

Players should not be too anxious, ACBellsbuy will also update with the official, then you only need to enter the ACBellsBuy site to choose your favorite Mario items, we support 24/7 online services, high quality, and cheap, fast delivery.