After the ACNH 2.0 Update, Animal Crossing New Horizons added thousands of ACNH Items and 2.0 new villagers. Events mentioned in the article and new villagers are updated information. The first is to get an exclusive event in April. Careful players will find that the first half of some events is in March, and the second half is in April. this is a normal phenomenon. 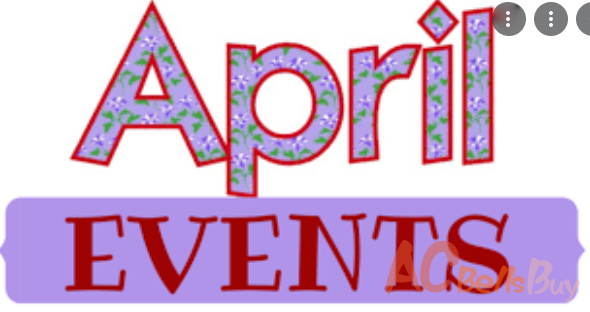 Bunny Day: The event date is April 10–17. Find Zipper on your island and join in on all the Egg Festivities.

C.J.'s Fishing Tourney: The event date is April 9. The player who catches the most fish within the specified time is the winner.

April Fools' Day: The event date is March 26–April 1. Be the first to be happy when you buy Whoopee Cushions.

Singmogil: The event date is April 1–10. Celebrate the Korean holiday with a potted plant.

Prom: The event date is April 1–30. Dance the night away with these Prom-themed items for the entire month of April.

Nature Day: The event date is April 4–22. In commemoration of Earth Day, celebrate with ACNH's version of the special day with new furniture.

Children's Day: The event date is April 28–May 5. Feel like a kid again with these Japanese holiday staples.

Cherry Blossom Season: The event date is April 1–10. Northern Hemisphere Gather up some snowflakes and get into the wintry festive feel with these snowflake-inspired items for your home. 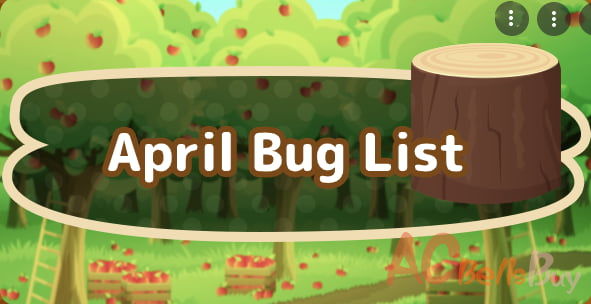 Northern Hemisphere April players can catch 79 species of bugs. Most of the 79 species of bugs are easy to catch. As long as you know the time and location of the bugs in advance, you can use the golden net to catch them. In the northern hemisphere, a bug called Fly is difficult to catch. If you want to earn lucrative Animal Crossing Bells from catching bugs, try to catch a bug named Tarantula. Catch Tarantula and sell it at Nook's Cranny, and you'll get a whopping 8,000 bells. 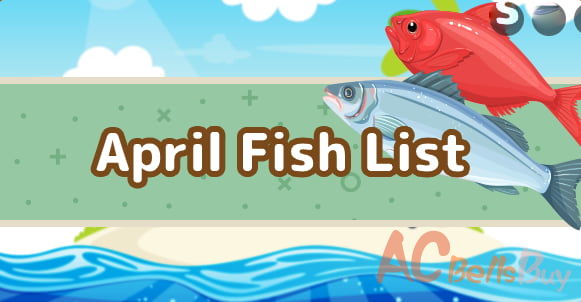 Northern Hemisphere April players can catch 80 species of fish. Different types of fish have different colors. If you like to fish, you can also put the caught fish into the fish tank to decorate your island. If you are hospitable, you can also bring your catch to your neighbors. In my opinion, selling fish for bells is one of the easiest ways to build wealth. If you catch a fish named Coelacanth, you can get a reward of 15000.

Southern Hemisphere April players can also catch 80 species of fish. Although the number of fish caught in the northern and southern hemispheres is the same, the species are not the same. For example, a fish called Golden Trout has a three-star difficulty to catch. It lurks in the River or Clifftop and appears from 4 PM to 9 AM. Once you successfully capture, your account will increase by 15000 bells. 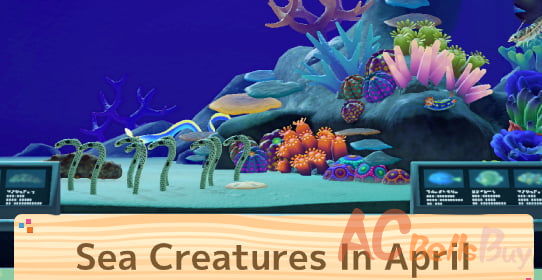 Southern Hemisphere April players can catch 40 species of Sea Creatures. Compared to the northern hemisphere, the most difficult to catch in the southern hemisphere is a marine creature called Giant Isopod. It comes out from 9 AM to 4 PM | 9 PM to 4 AM and has a maximum selling price of 9000 bells. If you have plans to catch Sea Pineapple and Vampire Squid, keep in mind that they leave the ocean after February.